CHECK OUT ALL OF MY SOUNDBANKS FOR YOUR WIND CONTROLLER

CHECK OUT ALL OF MY SOUNDBANKS FOR YOUR WIND CONTROLLER 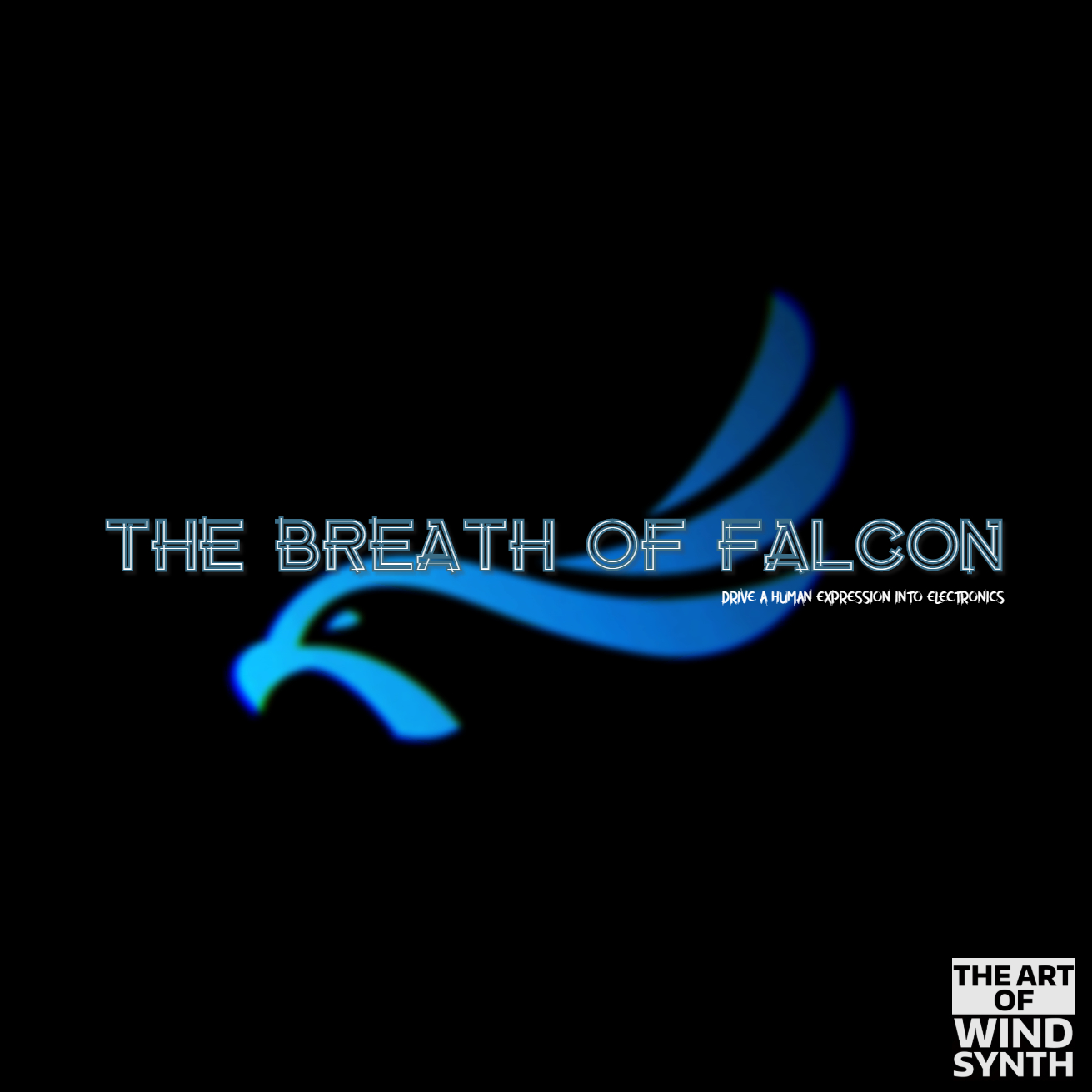 THE BREATH OF FALCON

UVI FALCON is an advanced hybrid instrument that presents you with virtually unlimited sound – sculpting possibilities. FALCON synthesizer fortifies your sonic armory with state of the 9 pure synthesis oscillators , effects, modulators, and event processors all in a scriptable environment you can easily customize to suit your workflow preferences. It’s great for everything from simple sample slicing and synthesizer design to exorbitantly modulated multitimbral hybrids. 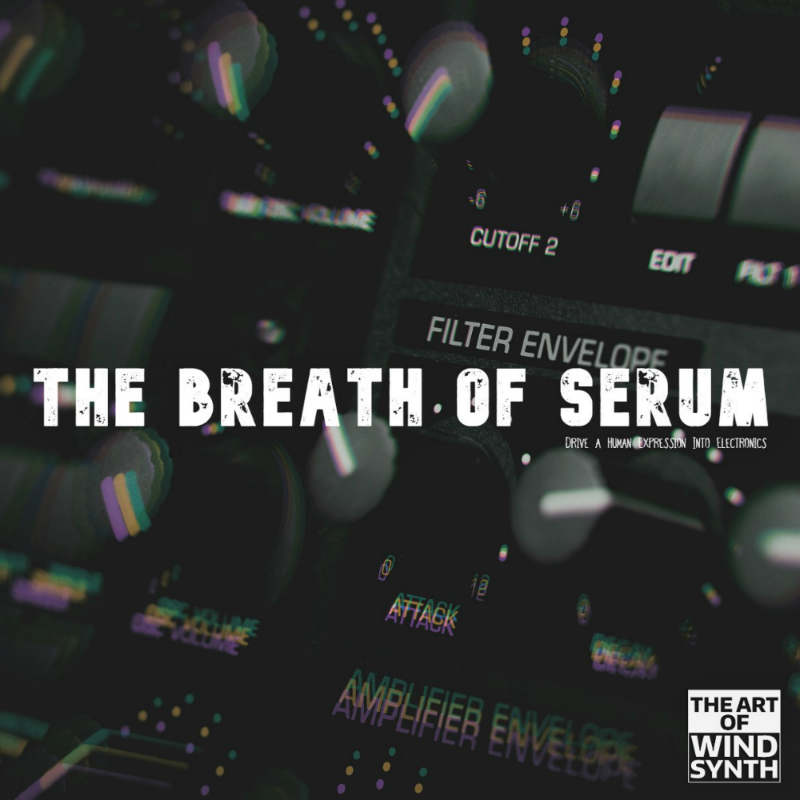 THE BREATH OF SERUM

Xfer SERUM is an oddly named synth built around refreshingly clean, low aliasing wavetables. Even when forced to be filthy, it somehow retains a refined and polished character, which is no mean feat. With its zappy envelopes, highly malleable LFOs and extensive Warp tools, SERUM synthesier is not just a source of shifting pads and atmospherics: it’s a very capable and versatile synthesizer. It also happens to possess one of the most elegant interfaces. 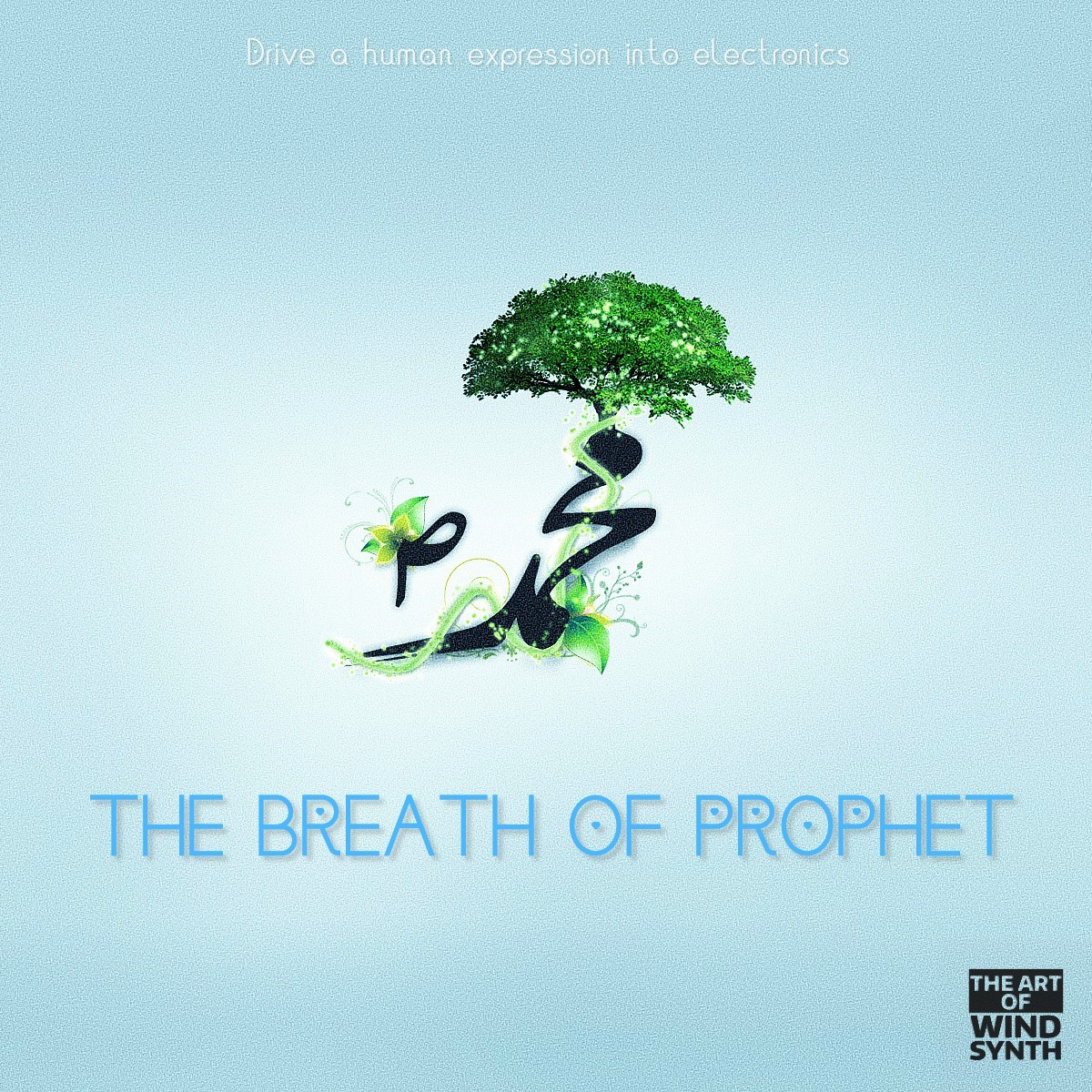 THE BREATH OF PROPHET

When you are looking for great sounding polyphonic synthesizer, the DSI REV2 is certainly a valid candidate for a decent price. The filter is subject to taste but can be applied with decent subtlety. Overall the sound palette is diverse, and the REV2 sounds wide and deep. The versatility is enormous ranging from basses to leads and pads with endless variety. The many waveshaping and modulation possibilities give the REV2 a solid and unique character. 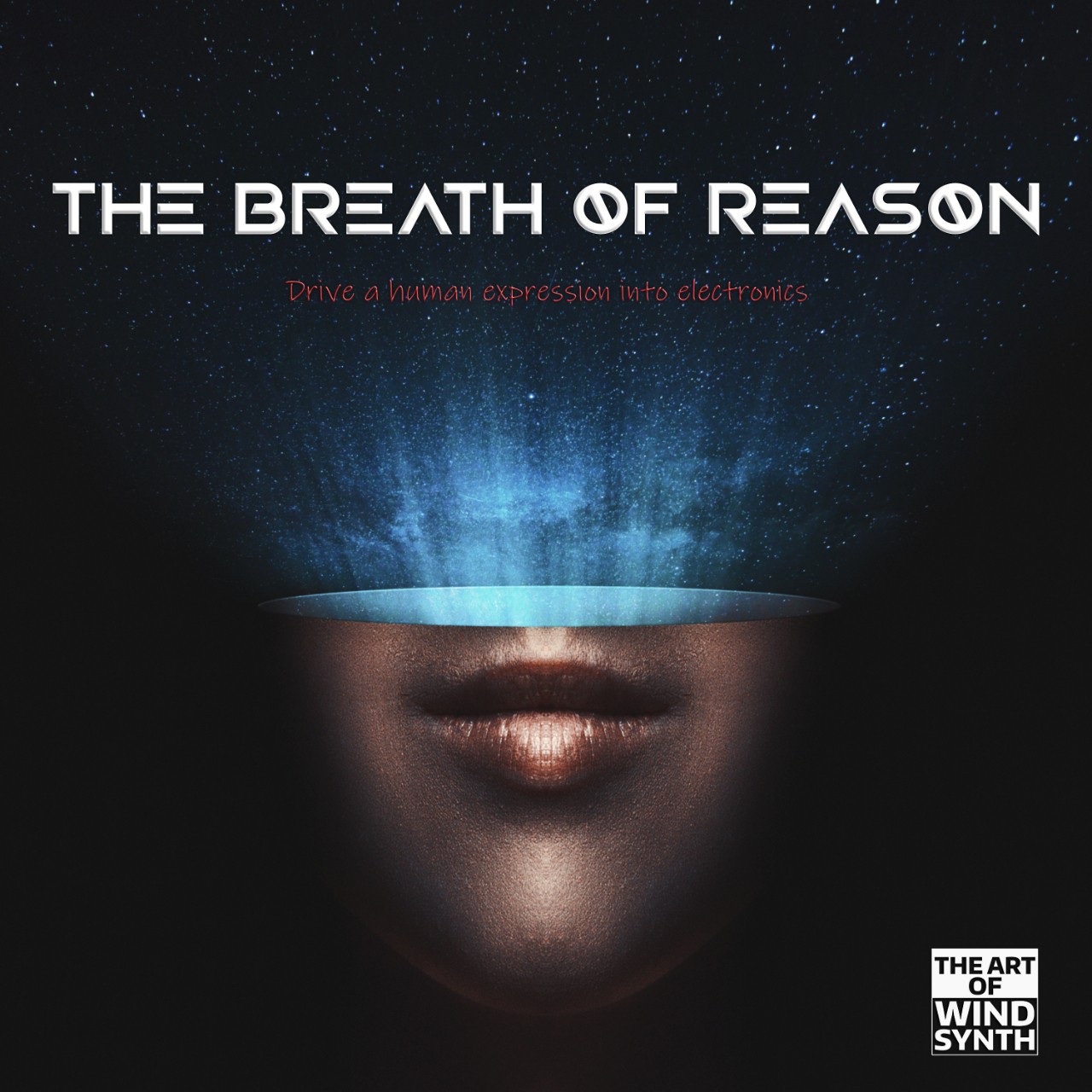 THE BREATH OF REASON

Reason is a digital audio workstation for creating and editing music developed by Swedish software company Reason Studios. Reason emulates a rack of hardware synthesizers, samplers, signal processors, sequencers, and mixers, all of which can be freely interconnected in an arbitrary manner. Reason can be used either as a complete virtual music studio or as a set of virtual instruments to be used with other sequencing software in a fashion that mimics live performance.

DRIVE A HUMAN EXPRESSION INTO ELECTRONICS 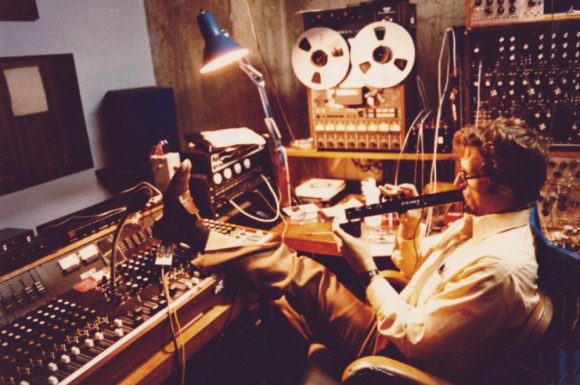 Programming tips … playing on an Wind Controller is only half the story, you must also think about the sound source you’re controlling and how it is programmed. There are few basic synthesizer types to consider: samplers and sample – based synths, analog synths ( either real or modeled ), wavetable synths and physical – modeling synths. FM synths can also be used to good effect with Wind Controllers.

If you want to try your hand at programming your synth for an Wind Controller, here are a few tips to get you started. These general ideas apply to all sample – based, analog, wavetable and FM synths, but the specific procedures for implementing them vary from one instrument to the next.

First, it’s important to understand that most wind – oriented sounds do not have preprogrammed envelopes. Instead, they are sustained and vary their amplitude and timbre over time according to the breath pressure. Therefore, intermediate envelope decays in the patch should be changed ( 0 – 84 ms ), and the sustain portions should be maxed out ( 100 -127 ms ). The attack and release portions should be relatively fast ( 5 – 30 ms ), but if the attack is too fast, you may experience more glitching. If the release is too fast it will sound unnatural, if it is too slow the notes will overlap, which is inappropriate for sounds that emulate acoustic wind instruments. Don’t forget that the Wind Controllers Velocity should be fixed at a high value when playing these sounds.

The message generated by the Wind Controller in response to breath pressure can ( and should ) be routed to control a variety of parameters in the synth. At minimum, it should be used to modulate the final amp stage in order to control volume. Another significant parameter to modulate with breath pressure is filter cutoff, this is especially important for brass sounds, but less so for strings. Other possibilities include effects parameters and any other parameter that responds to continuous control.

To maximize the expressiveness of an Wind Controller performance, it’s critical that you turn off LFOs in a program and generate vibrato with the jaw or right thumb sending Pitch Bend. Sometimes I use LFOs in very small amounts ( 2 – 4 ) to control Fine Pitch in individual oscillators . You can also generate tremolo or wah – wah with the breath by assigning its messages to control amplitude or timbre. This is far more expressive than an LFO, which most people immediately identify as synthetic.

Most synths are polyphonic, which is critical when using an Wind Controllers harmony functions. However, many synths can be set to a mono mode, which can be useful, especially with analog synths, because the envelope doesn’t reattack when slurring. That can sound unnatural when you play samples over a wide pitch range, because they are transposed beyond their normal limits.

Thanks to the continued development and evolution of Wind Controllers, wind players have more ways than ever to join the MIDI band. There are also plenty of resources, check out PATCHMAN MUSIC or EWI REASON SOUNDS. The controllers have become more sensitive with sophisticated MIDI implementations, and there are many synths that respond well to breath control. If you’ve ever wanted to expand your playing into the electronic realm, there’s never been a better time to blow!.